Staff Story: Nate the RV Technician Had S’mores in the Dragon’s Den 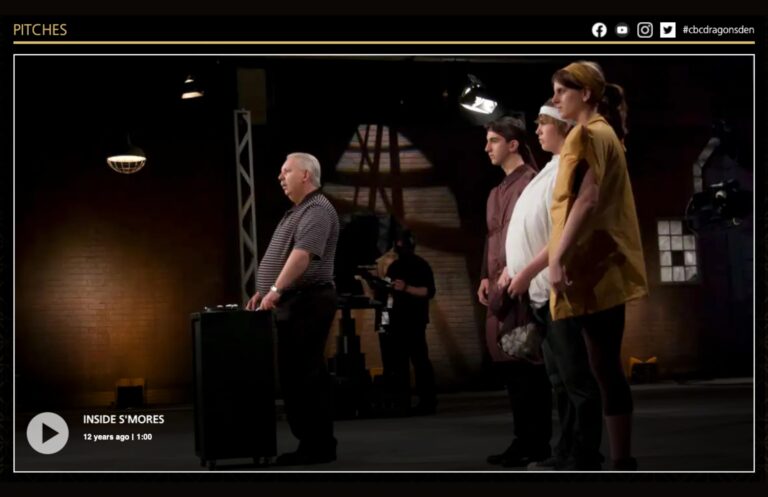 𝗦𝘁𝗮𝗳𝗳 𝗦𝘁𝗼𝗿𝘆: Nate Sawer
Close to 11 years ago, our RV Technician, Nate got an all-expense paid trip to Toronto with his dad, David Sawer and two friends, in order to present their million dollar idea: Inside S’mores.
*Throwback to when our RV technician, Nate was a marshmallow on Dragon’s Den.* February 10, 2010 (season 4, Episode 17)
Nate’s dad, David Sawer’s business venture made it on TV!
The idea was combining a S’more into one sweet package: chocolate and graham crackers all inside the marshmallow.
The show, Dragon’s Den paid for a week-long stay in a fancy hotel for Nate’s dad, Nate and a couple of Nate’s friends.
The morning before they were supposed to go on the show, they decided to vamp up their presentation by dressing up as each S’more component.
His buddies’ costumes were simple, for chocolate and graham crackers, we used long brown and gold patio cushions from home. But the marshmallow costume wasn’t complete with just a white pillow…
At the last second, they bundled up the hotel sheets and squashed them up under the pillow for some extra-oomph. They tied a white curtain tie around Nate’s head to make him look like a ninja and they were ready.
The “Inside S’more” was rejected by the dragons, but they had a great time pelting them with marshmallows!
.
#TBT #Throwbackthursday #celebrityinourmidst #marshmallowman #smores #10yearsago #dragonsden2010 #neveradullmoment 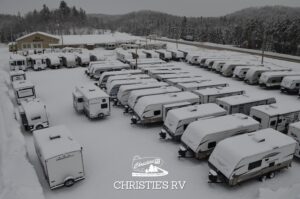 7 Simple Steps To Winterize Your RV 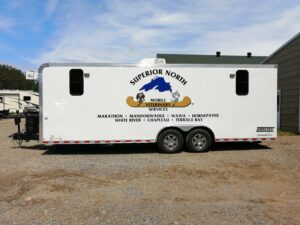 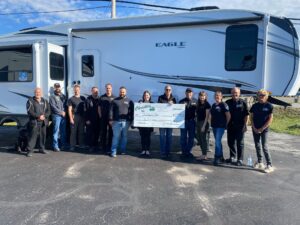 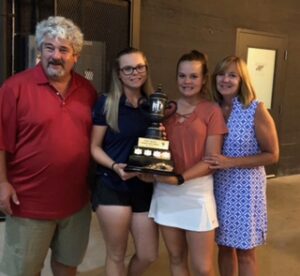 Home of the Price Guarantee!

WE WILL NOT BE UNDERSOLD! 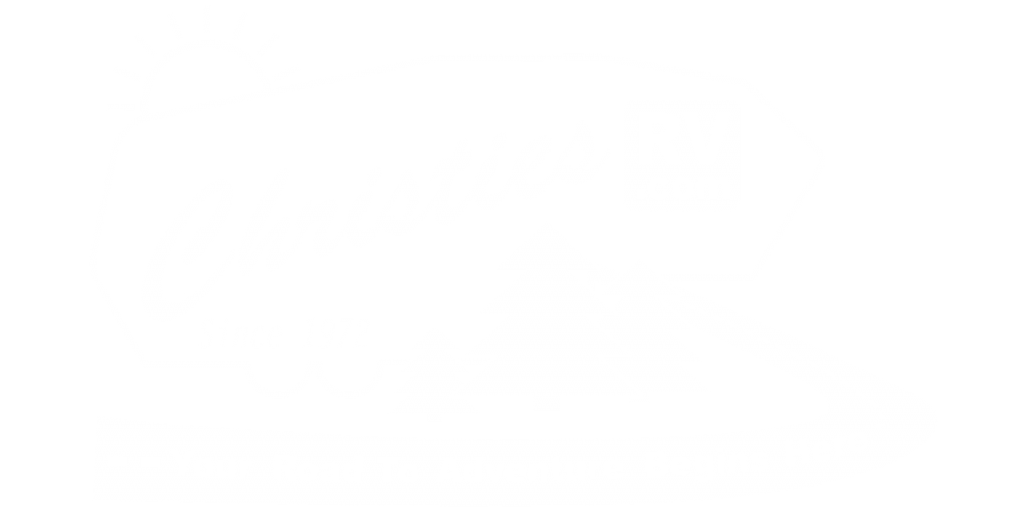